Store My Library About Jenn Login 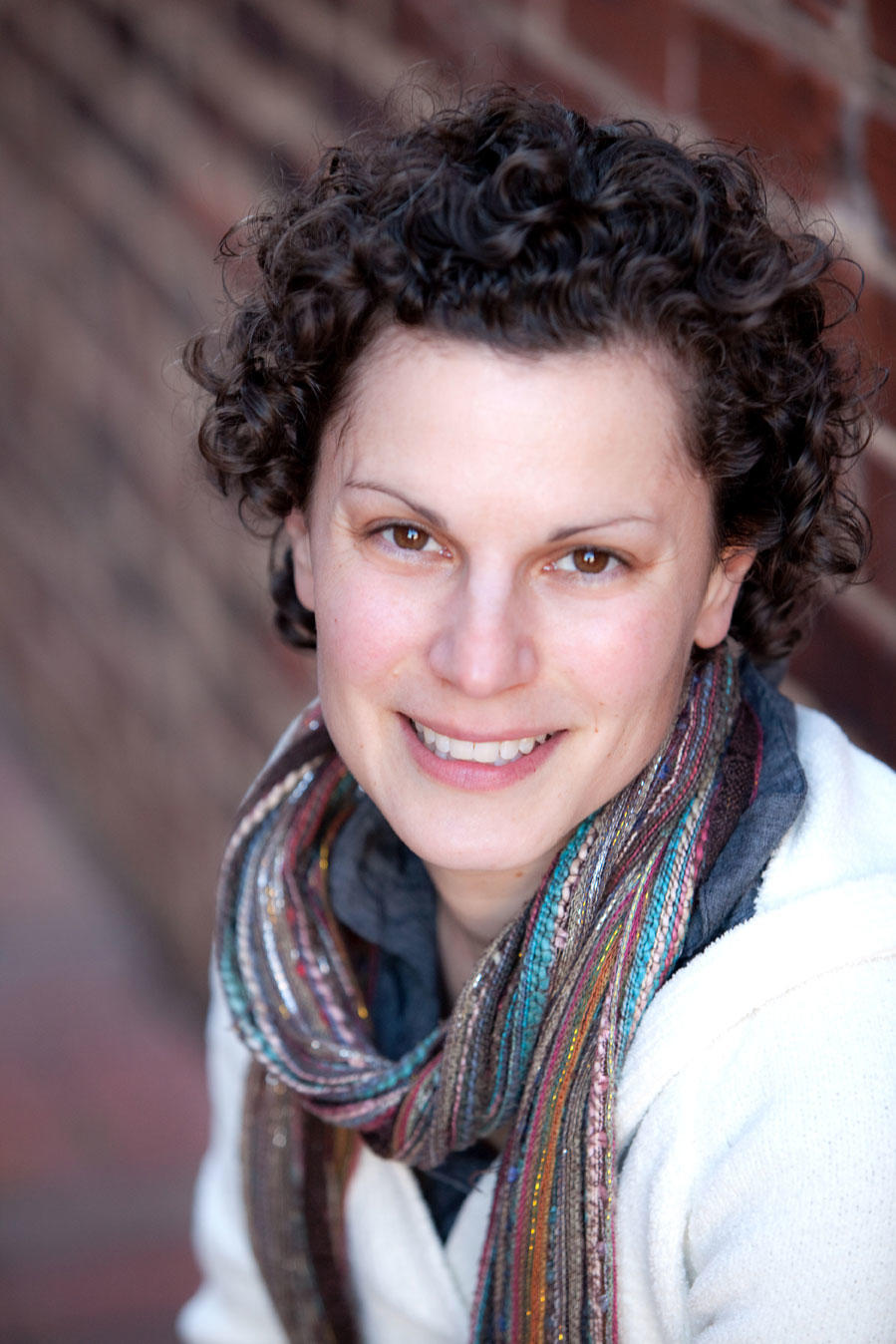 I began my meditation and yoga journey in 2004 while navigating personal life changes and healing from a back injury. Feeling lost, restless, and seeking something more from life after 11 years as a software engineer and a lifetime of being a Type A perfectionist, I found my path through meditation.

Before embracing meditation, I was constantly stressed (although I would have said I wasn’t at the time!) and rarely took the time to reflect on why my life didn’t feel right. Instead, I continued to bulldoze ahead, unfilled and unsure. Once I began a consistent meditation practice, I quickly recognized the tremendous benefits of this ancient practice and soon heard the calling to help others connect their mind, body, and spirit. So in 2009, I created Meditation For Change, an initiative that uses the collective energy of meditation to promote positive change in the world.

Soon, I began offering a monthly meditation, which led to teaching weekly meditation classes and frequent meditation workshops at studios all over Charlotte. In 2013, I felt called to complete yoga teaching training and became a full-time yoga educator (YTT 200) and meditation teacher focused on creating accessible meditation teachings. After a few years of witnessing my private clients encounter blocks that obstructed them from reaching their meditation goals, I realized it was time once again to evolve my offerings. So in 2015, I added spiritual mentoring and online programs, as part of my teachings to help others reach their full potential, uncover their truth, and find the success they were seeking.

I’m also an avid reader who has learned much through studying the words and wisdom of timeless sages and modern visionaries alike, and I’ve also had the privilege to study with many inspiring teachers including Douglas Brooks and Sally Kempton.

I see the commonality that exists in us all and find joy in helping others reunite with their source and connect to a peaceful calm within. I’ve taught yoga and meditation classes for individuals, at studios, and in corporate settings and have been fortunate to teach at events such as the Black Girls Run Conference, Democratic National Convention, and as part of the Women’s Prison Yoga Project in Charlotte.

Thanks for checking me out! Let’s stay in touch. Sign up to get inspiration & updates!